Norwegian-born Unni Turrettini is the bestselling author of Betraying the Nobel: The Secrets and Corruption behind the Nobel Peace Prize (Pegasus Books, 2020), and the award-winning The Mystery of the Lone Wolf Killer (Pegasus Books, 2015), which examines Norwegian mass murderer Anders Behring Breivik from both a psychological and sociological perspective and focuses on what we can learn from that tragedy to prevent rampage killings spurred by loneliness.

She grew up as a global citizen, spending half her life abroad, including the United States, France, and Switzerland before returning to Oslo in 2016. With law degrees from Norway, France, and the United States, Unni is a member of the New York Bar, and worked in law and finance for nearly a decade before becoming a full-time author, speaker, and facilitator. 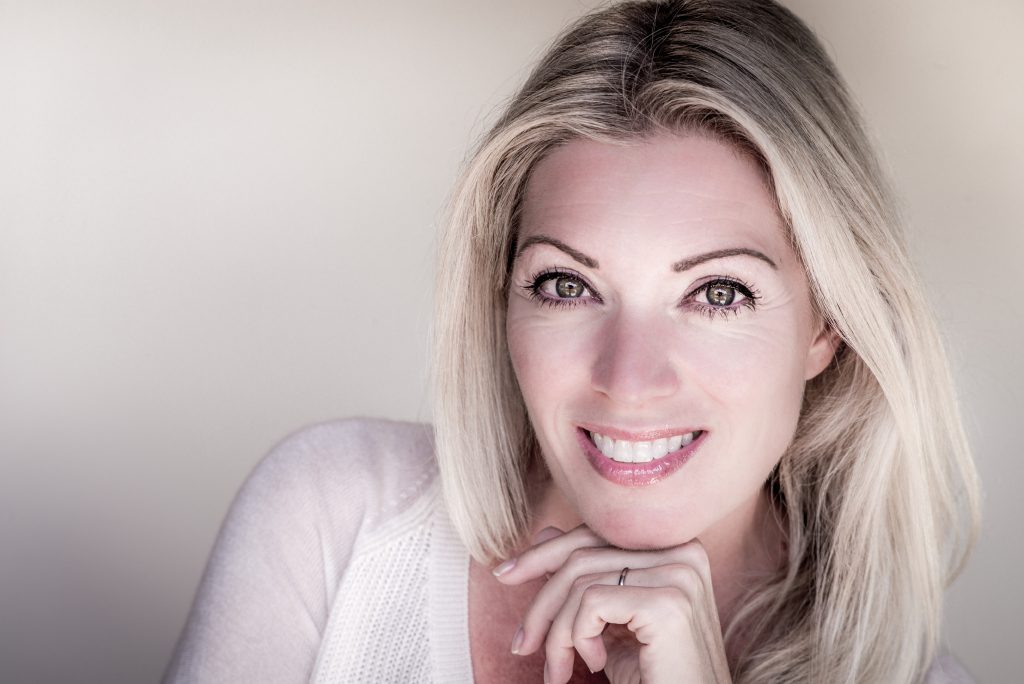 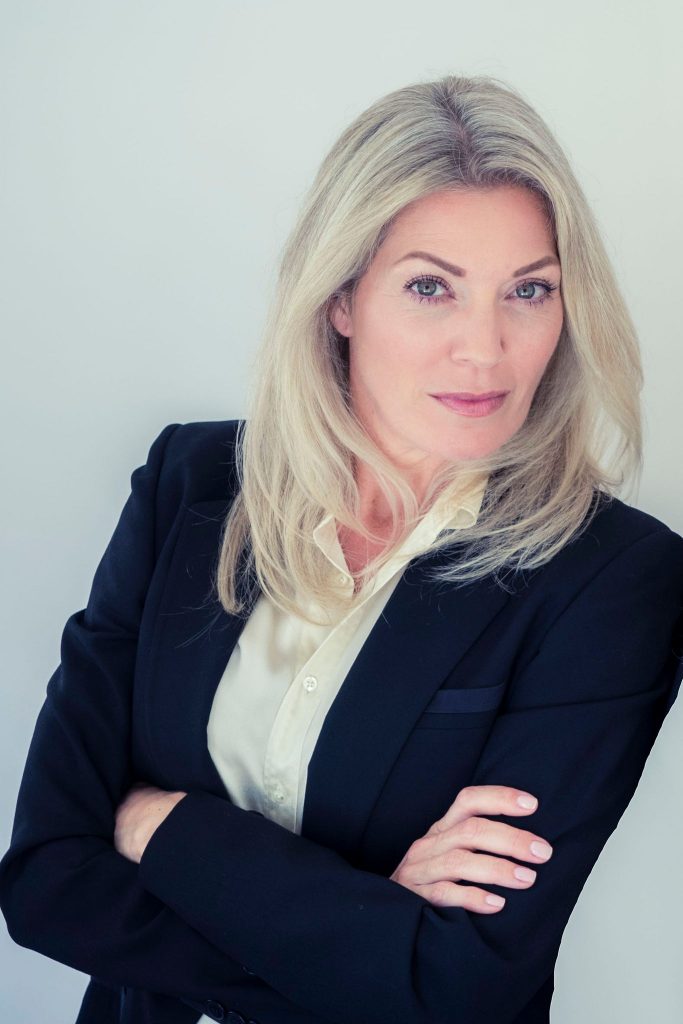 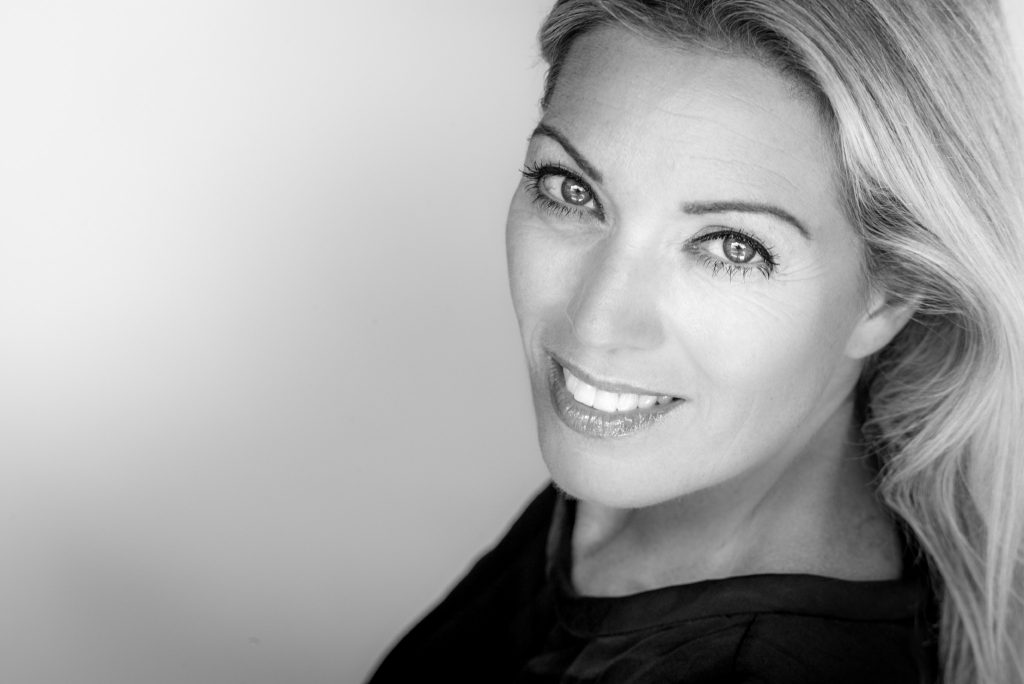 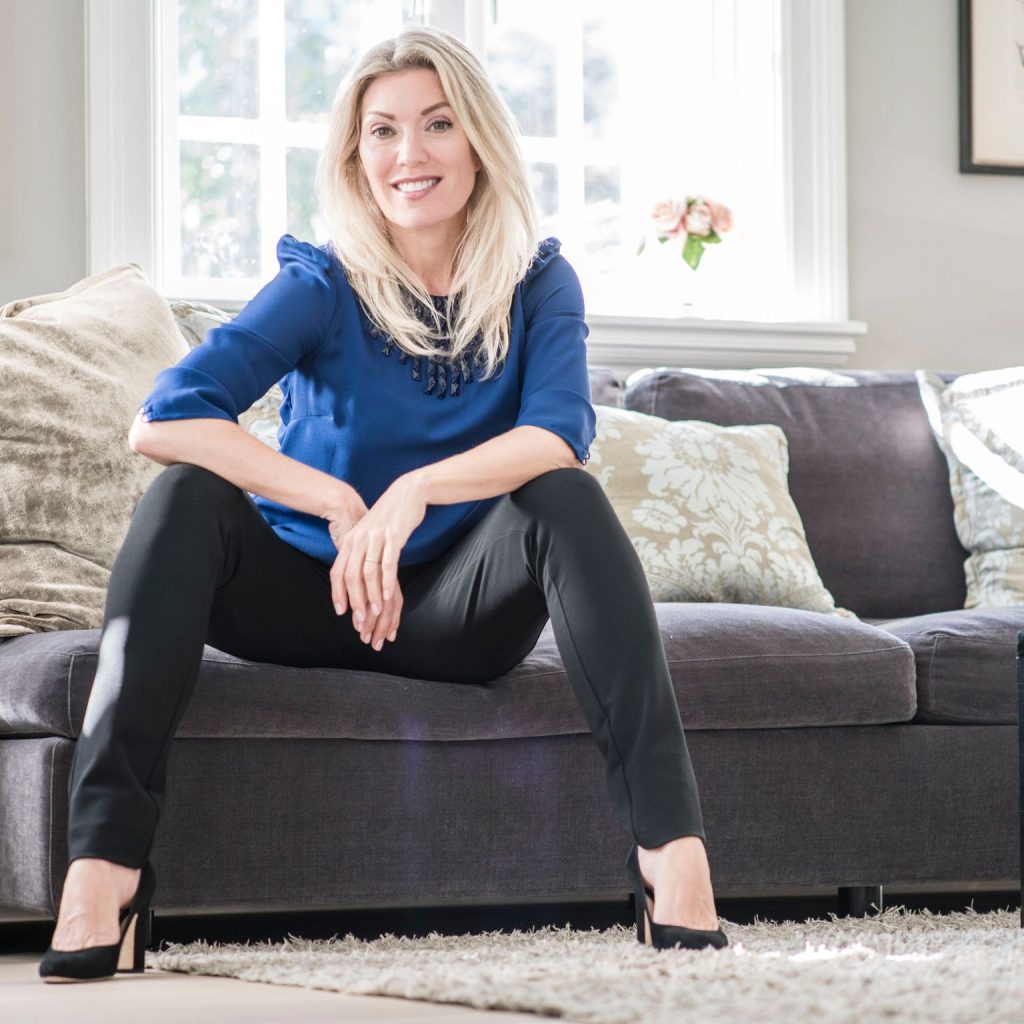 NTD News, The link between loneliness and increase in positive drug tests at work. 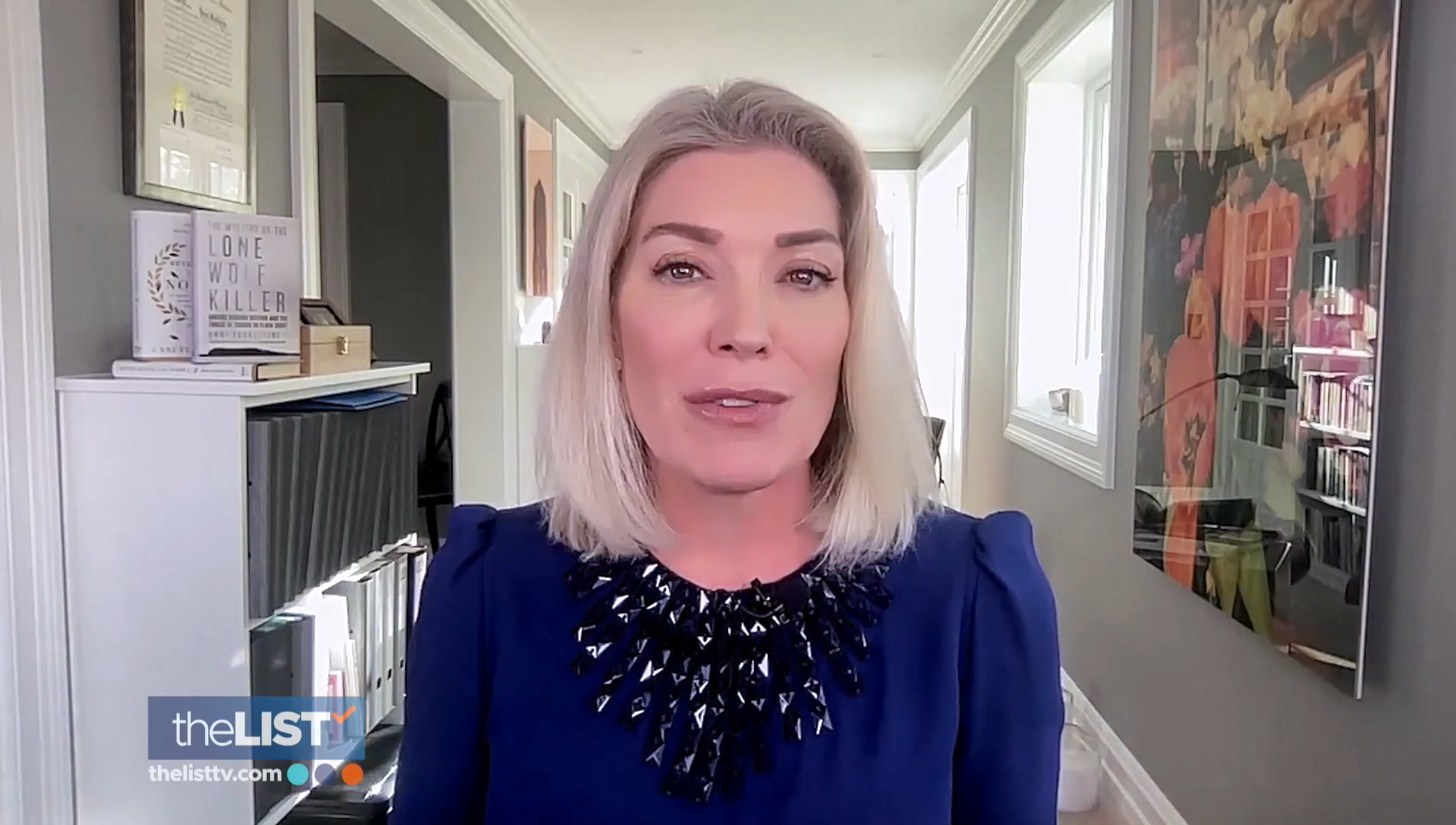 UNNI HAS APPEARED IN