Why are you so angry all the time, Mom 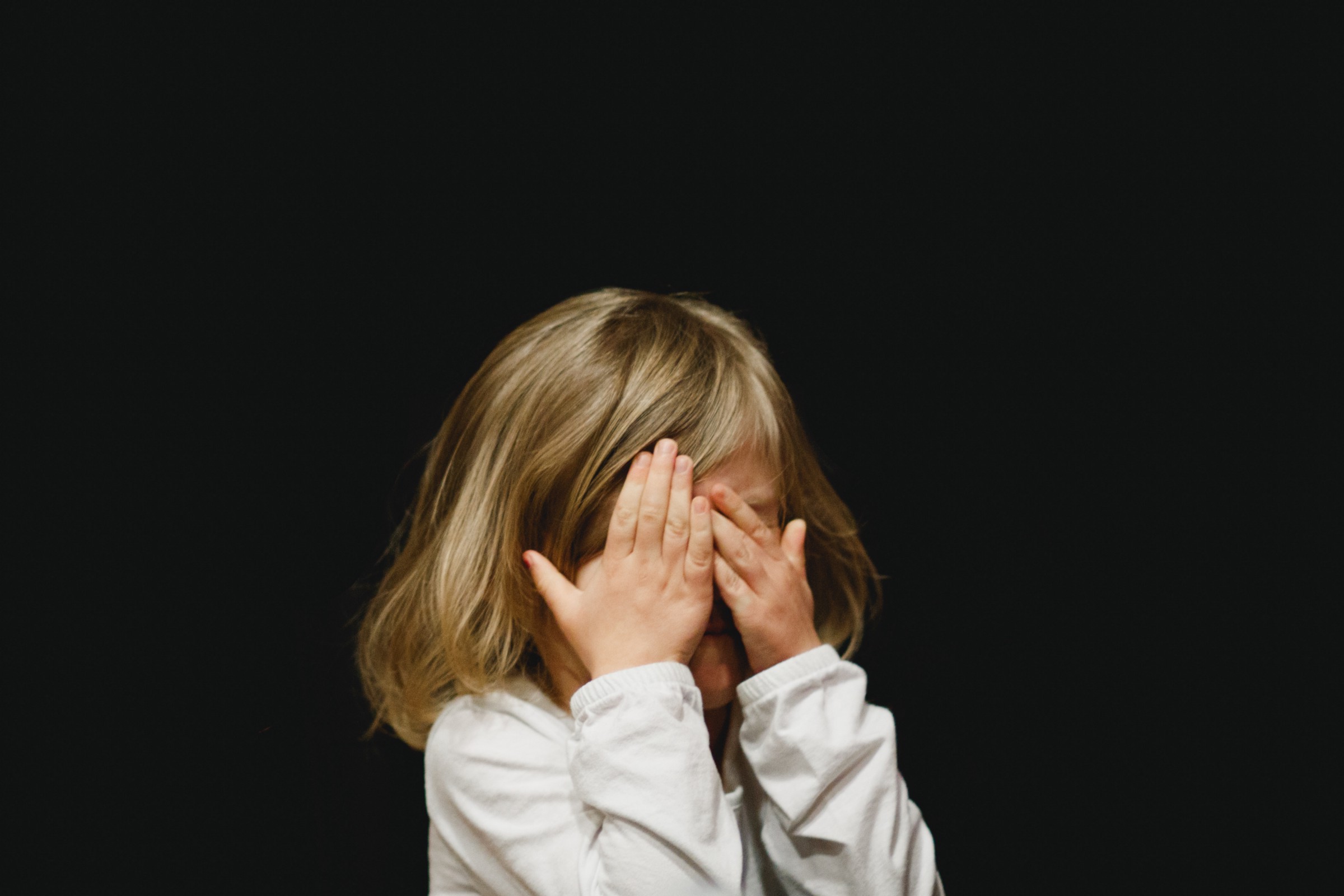 04 Jan Why are you so angry all the time, Mom

I don’t know about your mornings, but at my house, mornings are stressful.

I remember one particular November morning a few years ago. We live in Oslo, Norway, so outside it’s pitch-black and snowing. I’m tired.

I’m rushing to finish making the school lunches for my kids when I realize school starts in thirty minutes. We’re going to be late!

My six-year-old daughter Ella comes and grabs her lunch box. I help her with her coat and boots.

Axel is nine at the time, and he’s in a mood.

I feel the rage building up inside of me. The pressure cooker blows, and I am no longer in control. I vaguely remember grabbing Axel’s arm, opening the door and shoving him outside. I throw his backpack and lunch box after him and slam the door shut.

The debris settles and shame hits me immediately.

What have I done?!

Ella is standing quietly behind me. Her big green eyes reflecting my own horror.

Later that day, the kids come back from school, and I sit down with both of them to apologize.

I really want to promise that this won’t happen again, but I can’t say the words.

Because the truth is, I don’t know how to change.

Like most other women, I learned to contain and suppress my rage from an early age. Back in school, I got in trouble for being rowdy, but the disorderly boys — Nothing! What I learned from that was that my rage was not welcome, at school or at home.

Most of the time, I made sure it didn’t show. I just pushed it way down and pretended it wasn’t there. I became a control freak. In my professional life, I was a high-achieving perfectionist. I was super-demanding with myself and everyone around me.

It worked! Kind of. Until I exploded, that is. (Which was more often than I care to think of.)

To the outside world, though, I was successful. I had a great international career in law and finance, I got to travel and see some amazing places for work, and I had a great family.

What no one knew, was that at home I was falling apart. Always high-strung, I couldn’t settle down long enough to enjoy spending time with my husband and kids. I was constantly exhausted, irritated, and angry. A living pressure cooker.

I thought I was a bad mother and a bad person.

What I didn’t realize then, was that anger was not my enemy. Anger was there to teach me something…

That something was that I had a need (or needs) that was not being met. That someone made me feel (myself included) unworthy. Or bad. Or, that I had compromised myself, made myself fit in according to someone else’s standard.

What I have learned is this:

A woman’s fire is her unused superpower.

But to be able to use that superpower, my understanding of anger had to change. That took time, because I found no one who could teach it to me. I searched everywhere. I read books, I tried different coaches, and other experts. For years! No one could help me. In the end, I took pieces of what I had learned and created my own process.

I’m going to share three things I did and that changed my life.

1. I had to resist my urge to contain and suppress my anger
Instead, I learned to HOLD my rage, to feel it all, and to ask myself: What do I need in this moment? That prevented me from feeling overwhelmed.

2. I had to embrace my fire
Including everything that I thought made me bad — and allow my fire to be a warming, connecting, life-giving and empowering force rather than a destructive burn.

3. I had to change my relationship to POWER
Like many women, I had such negative connotations to the word power (think brute force, manipulation, dominance) that I didn’t like power. I didn’t want power. Yet, I understood the dangers of abusive power. Now, I had to redefine power as something good, something we need to make positive changes. Power with instead of power over. Power to connect, collaborate, and create.

Once I learned how to access the full spectrum of my power, my life started to change…

What do you think your life would be like if you had healthy ways to channel all that power you have inside?[/vc_column_text][/vc_column][/vc_row]