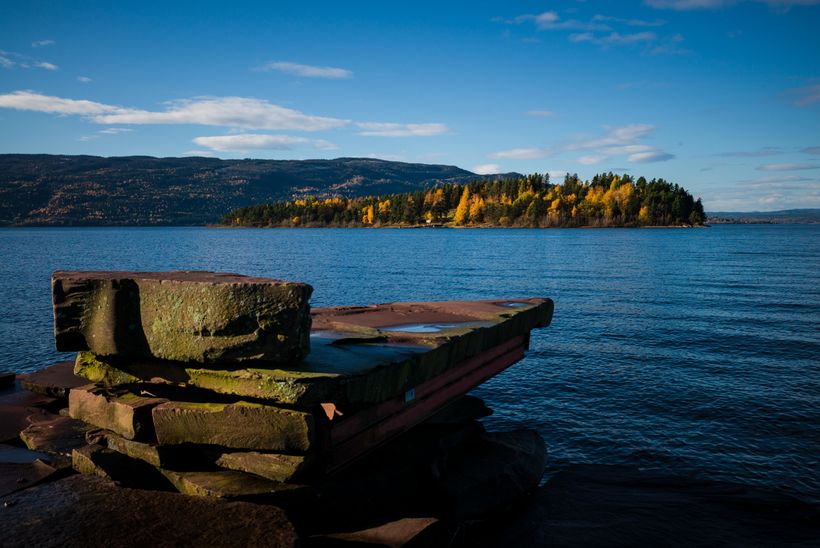 Posted at 13:56h in Articles by unni@turrettini.ch
0 Likes
Share

The mass murder of five police officers in Dallas, Texas, last Thursday had less to do with racism, and more to do with being another senseless lone wolf killing. According to President Barack Obama, Micah Johnson, who was killed by the police, was a “demented individual” who is “no more a representative of African Americans than the shooter in Charleston is a representative of white Americans.” Obama went on to say that we cannot let the actions of a few define all of us.

Nearly five years ago, Norwegian Anders Behring Breivik, another lone wolf killer, massacred seventy-seven people when he bombed the center of Oslo, got away, and continued to the island of Utøya where he shot at the teenagers participating at the Labor Party’s Youth League summer camp.

Both Johnson and Breivik asserted that they killed in the name of defending their race. Both young men came from broken, middle-class families. Johnson’s father left his family when Micah was four years old; Breivik’s parents divorced when he was a baby. Both had difficulties making meaningful relationships as adults and felt rejected by their societies. Johnson was dismissed from the army in disgrace after he was accused of sexually harassing a fellow female soldier. Breivik was rejected by even the most extreme right-wing political groups.

Because of their inability to maintain meaningful relationships with people, both Johnson and Breivik replaced human connections with ideology. After Johnson’s return from Afghanistan, he became a Black Power extremist quoting Richard Griffin’s—known as “Professor Griff” of the 1980s hip-hop group Public Enemy—politically and racially-charged lyrics. Breivik, who’s currently serving Norway’s maximum sentence of twenty-one years, is a white nationalist whose enemy is the multicultural, immigration-friendly Norwegian government.

Both Johnson and Breivik used facts to color and justify their actions. Yet, it wasn’t fact that drove Breivik, and it isn’t fact that drives other lone wolves. Revenge and rage are part of it. So is a need to matter and to be recognized. It wasn’t really the immigrant Muslims who concerned Breivik. It was his government that he believed discriminated against Norwegians and gave more privileges and rights to Muslims. These immigrants weren’t integrating. They weren’t respectful of Norwegian culture. Yet, the government gave them more attention and care than they did Norwegians like Breivik. At least, this is how he saw it.

Similarly, Johnson used the recent police shootings of African Americans and the movement Black Lives Matter as his rationale to commit mass murder. Like Breivik, Johnson carefully planned his attack. They both stockpiled weapons and bomb-making materials in their mothers’ homes. According to Dallas Police Chief David Brown, Johnson had plans for a larger assault and possessed enough explosive material to inflict far greater harm had he been given more time.

None of the lone wolves were born killers. Whether they are white supremacists, Black Power extremist, or ISIS militants in the making, the process of radicalization is similar. Their desperation for a purpose is the same, for belonging and the need to matter.

Whatever the rationale, for the lone wolf killer, any hateful ideology can become an excuse to commit mass murder. Johnson and Breivik used fear and hatred as a discharge for feelings of shame and disconnection. When we feel shameful and powerless, we’re the most dangerous to ourselves and others. Powerlessness leads to fear and desperation. The most extreme end-result to this suffering is what took place in Dallas last Thursday.

Because most of them don’t have any interactions with the police until after they strike, there is very little law enforcement can do. Identifying a mass murder in the making must be brought down to a community level. The warning signs are similar for most of these killers, no matter the cause of their killings.

Inability to connect or have meaningful relationships.
Medium to high intelligence.
Victim of bullying or some other form of injustice.
Rage and a need to strike back.
Narcissistic, believing one is the most important person in the world.
Calculating. Taking time to plan the attack on a societal level and execute it to perfection.
A need to be seen, to matter.
No one bothered to investigate Breivik’s stockpiling of weapons and bomb-making materials. Nobody reported his retreat to the isolated world of video games. No one paid attention to his ranting or to his failed attempts to participate in extreme political groups. The only way Breivik could get anyone to acknowledge his existence was to murder his government symbolically that day in Oslo and on the island of Utøya. Disconnected with his own pain, Breivik transferred his own suffering to fear and hatred of Muslims. The same way Johnson transferred his frustration onto the Dallas police.

In Breivik’s narcissistic mind, the world depended on him. He would show them. He would finally matter. Soon, the very system that had tried to silence him all these years would hear his message, and everyone would know his name. He would make sure of that. In Johnson’s righteous mind, he would make the Dallas police pay for what he saw as law enforcement’s mission to punish people of color. It may not have started with murder. But for a lone wolf unable to connect with anything but an ideology—a hateful one at that—there was ultimately only one outcome.